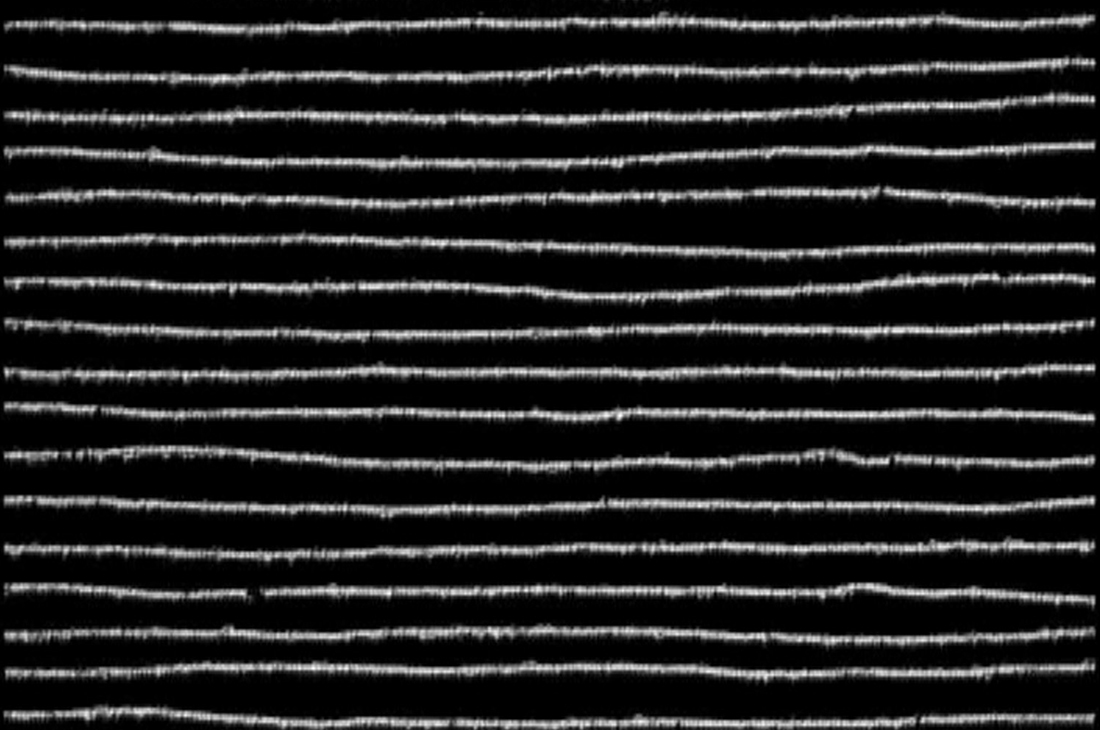 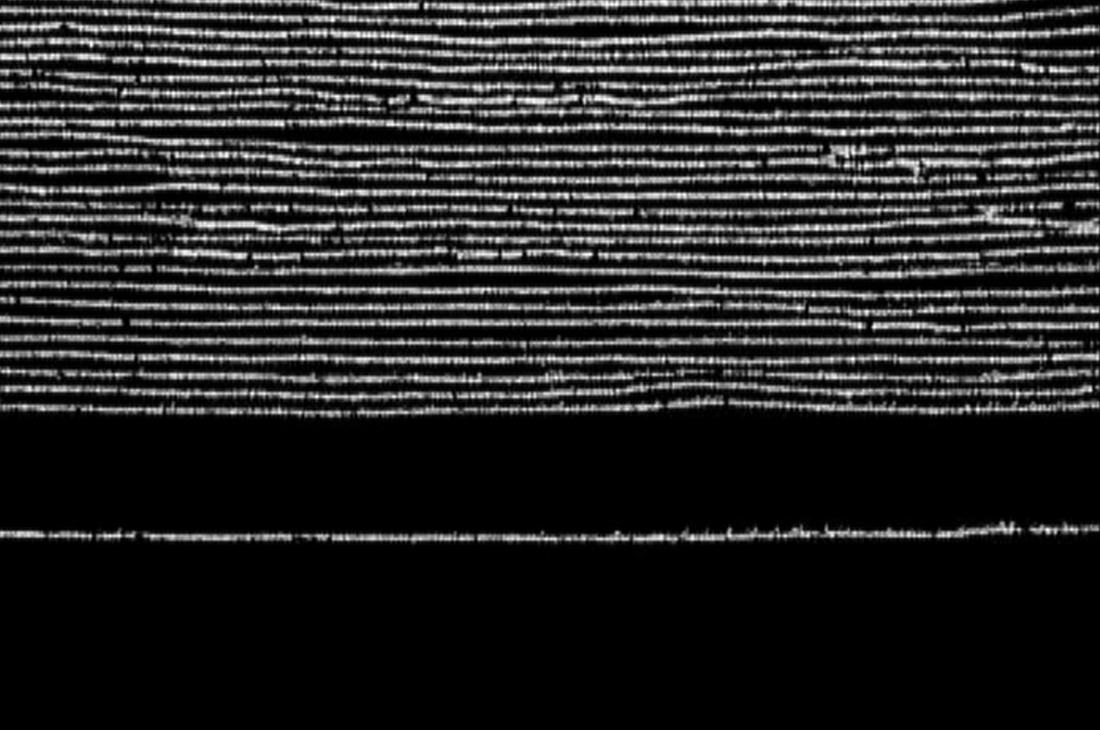 Two audiovisual and film basics- sound and image are created by same lines engraved directly on primary audiovisual medium- film track in order to trigger the most harmonic relationship that is possible between them.

Mitja Manček (1987) started working on his first animated film as a ten-year-old. In 2009, he graduated in Animation from Film School Zlín, the Czech Republic. Since 2010 he has been self-employed in culture, making films. He also designs books and runs filmmaking workshops to pass his knowledge on to younger generations. In 16 years, he has made 16 animated films that are being screened at festivals around the globe, from Ciudad de México to Tokyo.  Director’s website: http://www.mancekmitja.si/

This website uses cookies to improve your experience while you navigate through the website. Out of these, the cookies that are categorized as necessary are stored on your browser as they are essential for the working of basic functionalities of the website. We also use third-party cookies that help us analyze and understand how you use this website. These cookies will be stored in your browser only with your consent. You also have the option to opt-out of these cookies. But opting out of some of these cookies may affect your browsing experience.
Necessary Always Enabled

Any cookies that may not be particularly necessary for the website to function and is used specifically to collect user personal data via analytics, ads, other embedded contents are termed as non-necessary cookies. It is mandatory to procure user consent prior to running these cookies on your website.